This has to be one of our favorite races on the calendar. With online entries, goodie bags, pre race give aways there was a great build up to the weekends activities. With all the hype built up race day did not disappoint.

The course was fast, flat and scenic as promised! (If you took the time to look around while chasing that PB.)  with the extra challenge of the “Miggies” around 7km this was a race to remember and we will be back next year! 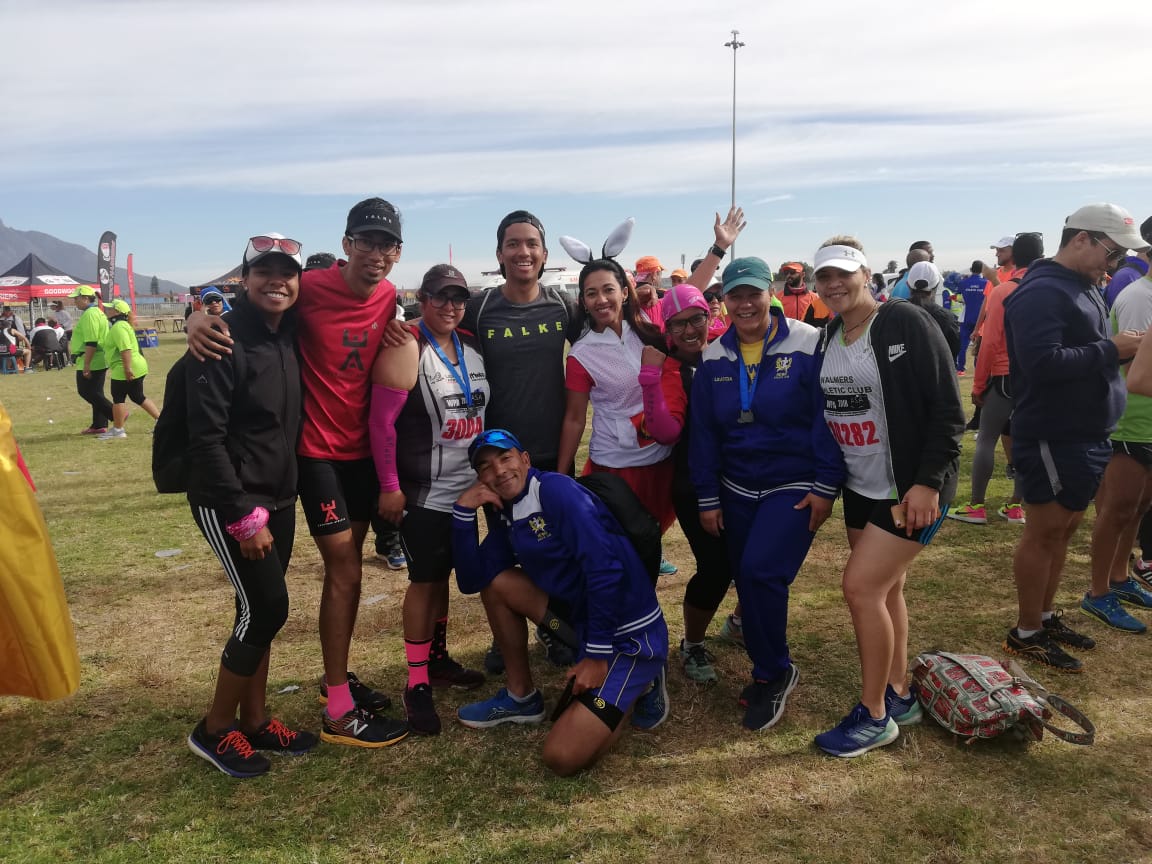 I managed to run a personal best time of 44:51 finally dipping under 45 minutes after a few previous failed attempts. I started off very fast doing my first kilometer in 4:18 then I started to slow down to more manageable pace. I was surrounded by lots of club members that really kept me motivated. Siraaj was also running with me but at around 5km he started pulling away from me but I just tried to run my own race and run at a pace that was comfortable. I started running a little slower than my target pace but my average stayed on target because of the fast start. A few minutes later that moment I had been dreading happened. I heard a big group of runners getting closer and closer, it was the sub 45 minute bus. I slotted in behind them trying to keep up but the pace was a few seconds per kilometer too fast and at the last water point they started pulling away. With 3km to go instead of killing myself to keep up with them I just stuck to a pace I was comfortable with. The next two kilometers were the slowest and when I reached kilometer 9 my average pace was 4:31… 1 second per kilometer off target. This is where I realized I might miss my target by a few seconds if i didn’t push. I managed to finish that last kilometer in 4:20 and achieved my goal with a few seconds to spare. I really had to dig deep and really push my limits. After checking my splits I was quite happy. Its hard to say if starting slower would of helped me run more even splits. Anything can happen on race day and on sunday the strategy of gassing it and holding on for dear life worked for me. I think the triathlon training is what really helped me achieve my goal this time. For previous attempts I had just been focused only on running and strength training. This time around I have been running, swimming, cycling and strength training (Grucox) every week, with less “junk” running miles more focused quality running sessions.

Checkout some of the awesome photos of friends and family of Everyday Athlete captured by My Photo Corner more photos available here https://www.myphotocorner.co.za/client-albums-1 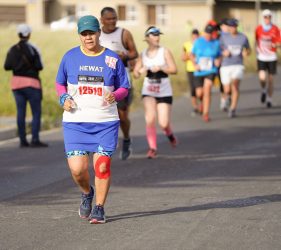 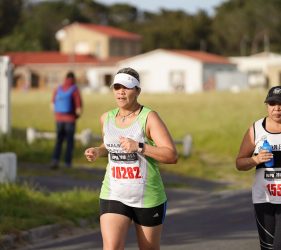 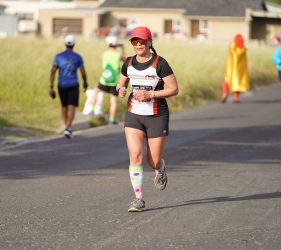 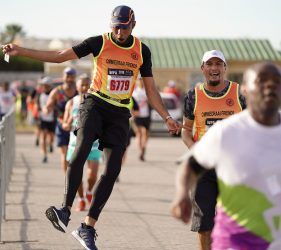 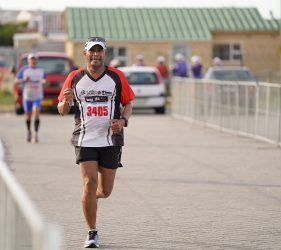 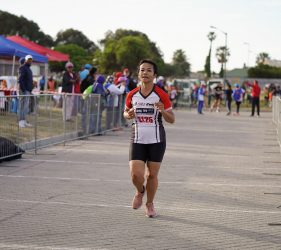 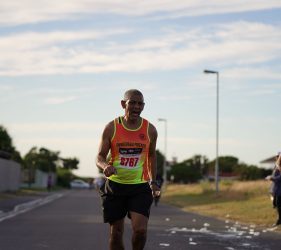 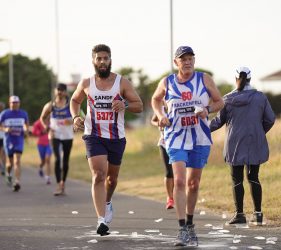 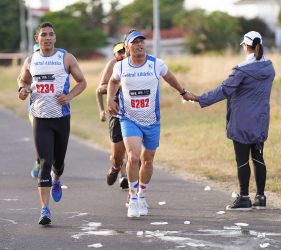 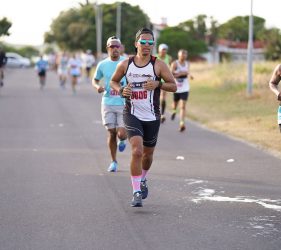 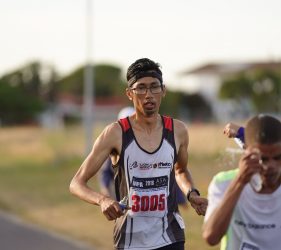 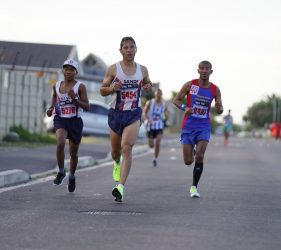 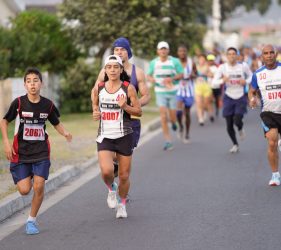 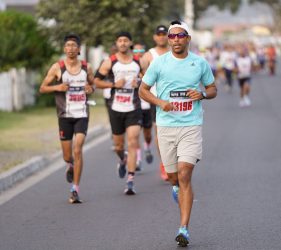 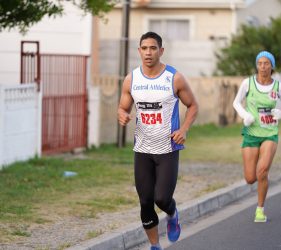 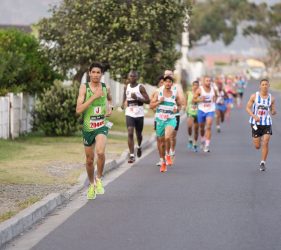 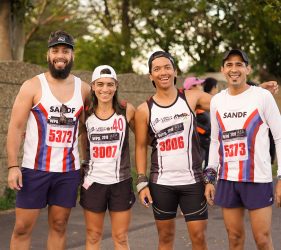 How to survive your first triathlon – by Ragmah Edwards Apr 1st, 2019